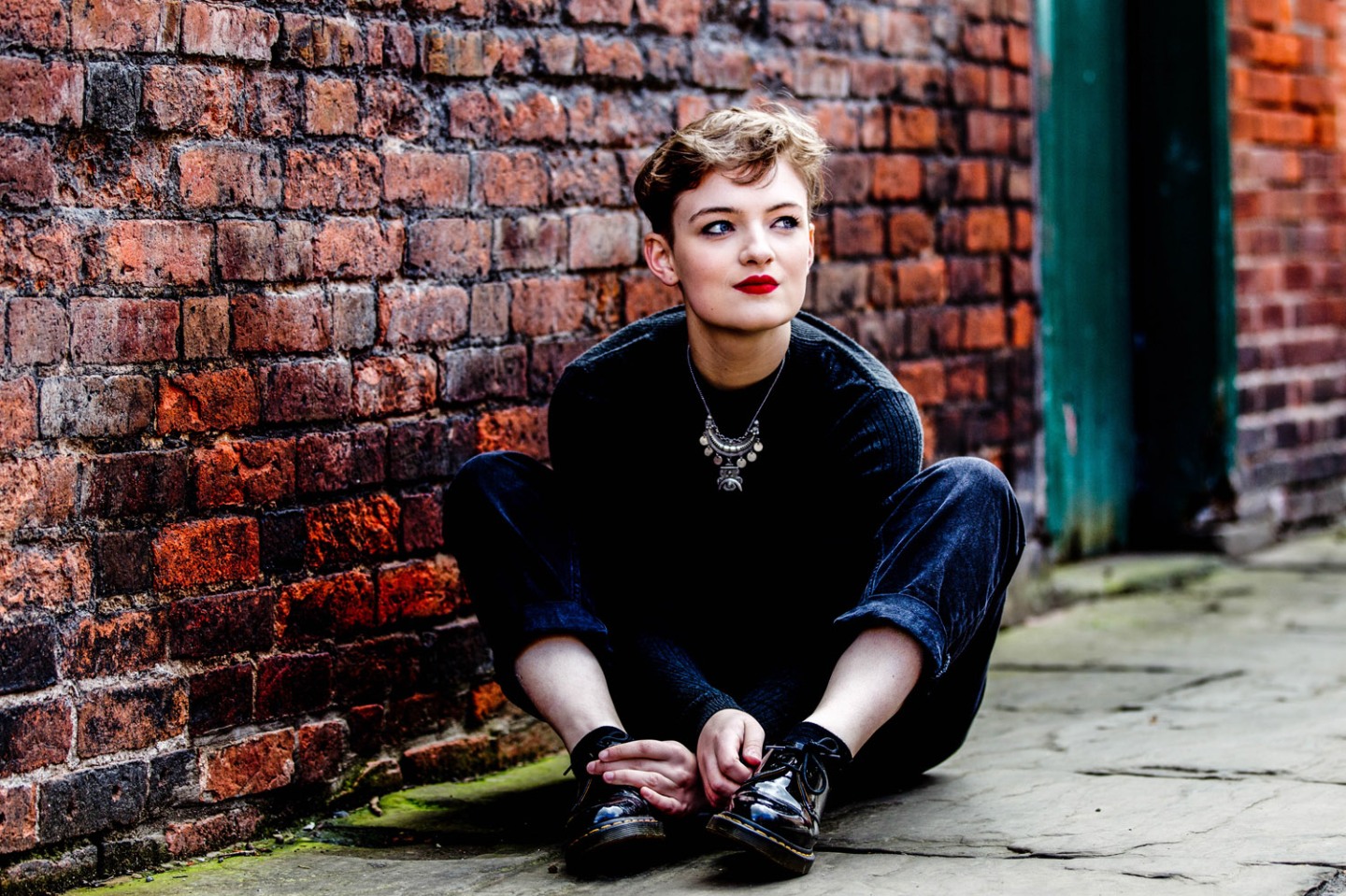 Chloe and I have done so many amazing locations. Bath, Bristol, Glasgow, Cheltenham, London, Isle of Arran! And many many more.

After shooting at an incredible mine in Shropshire the previous week and, considering all the amazing locations we have already done, when Chloe said can we do Hereford I wasn’t terrible keen.

How wrong I was. Sometimes when shooting it just goes right. We have been doing street style for nearly a year now and we have done every trick in the book. However, every now and again, an image doing the same thing we have done 20 times just looks bang on. 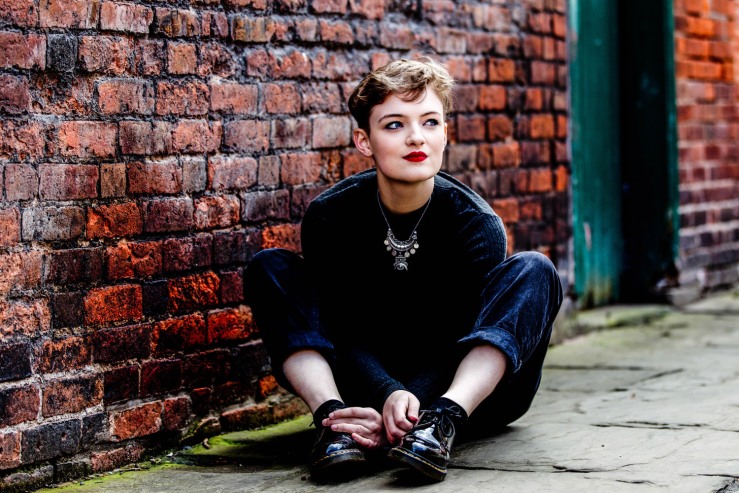 In fairness we were shattered after getting up at 4am to do a shoot in a swimming pool (will post soon!) But from that first image it kinda snowballed into a really nice shoot. Hereford is a surprisingly great place to shoot if you know where to look! Chloe wore a really swish outfit and it went really well. 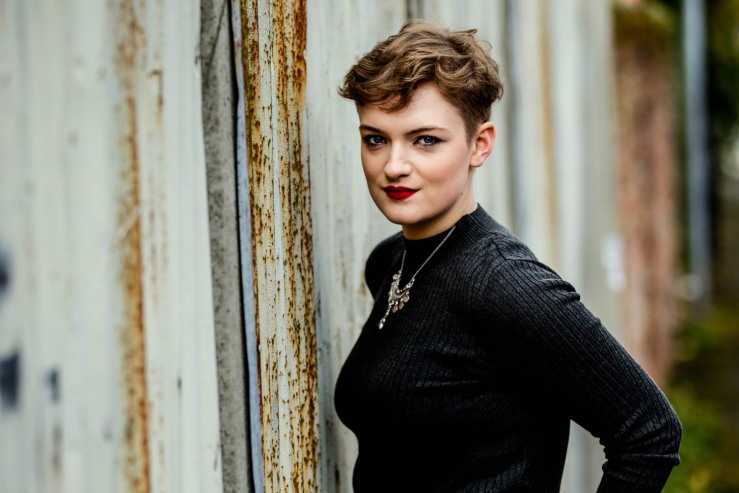 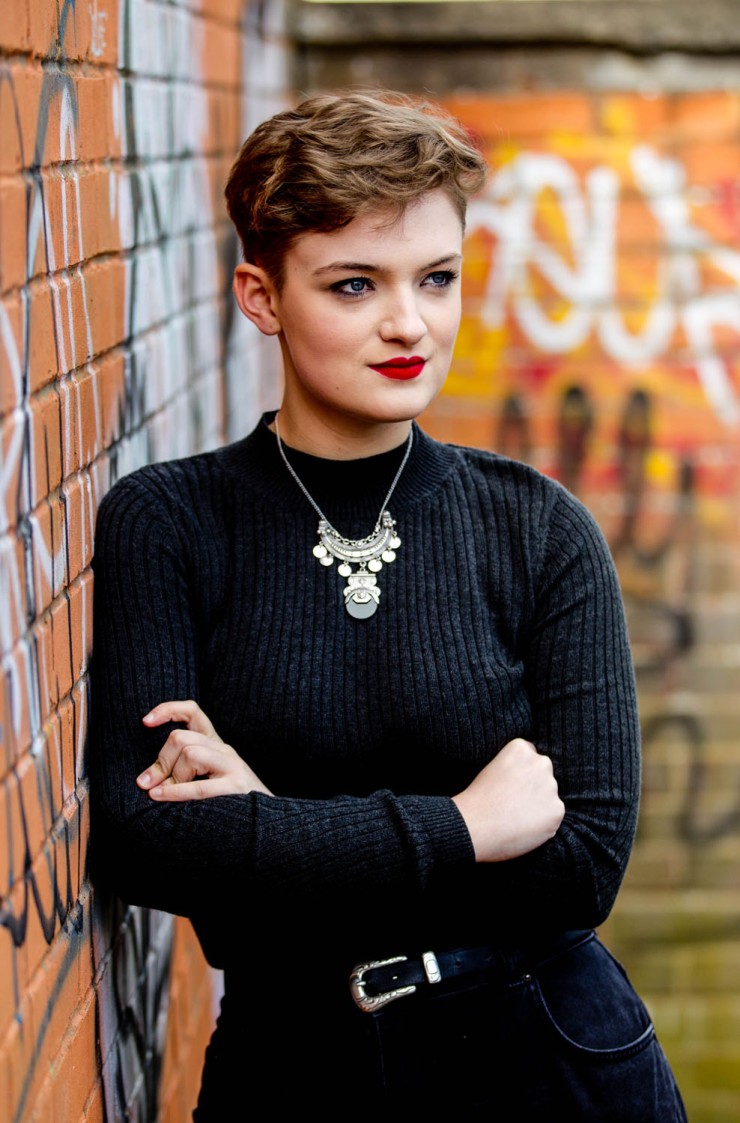 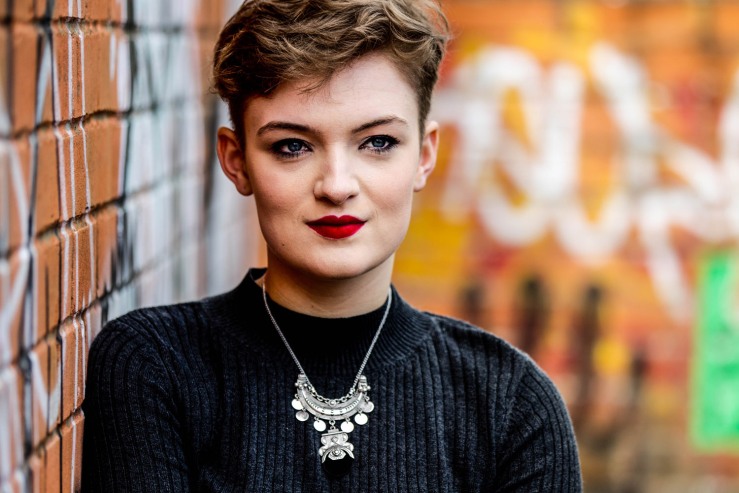 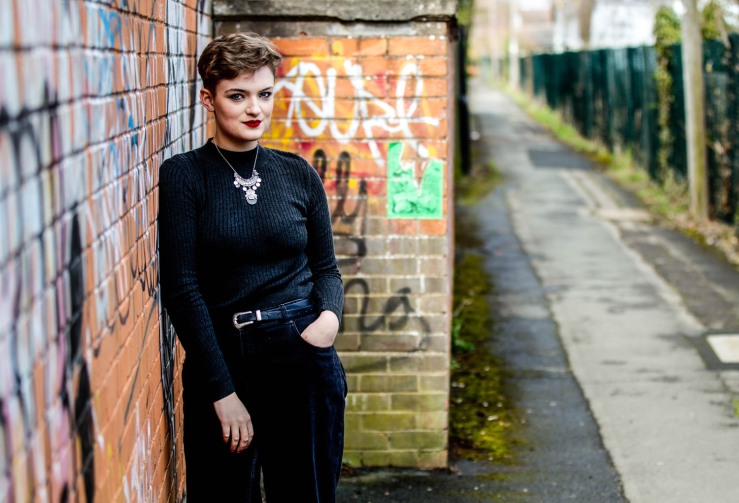 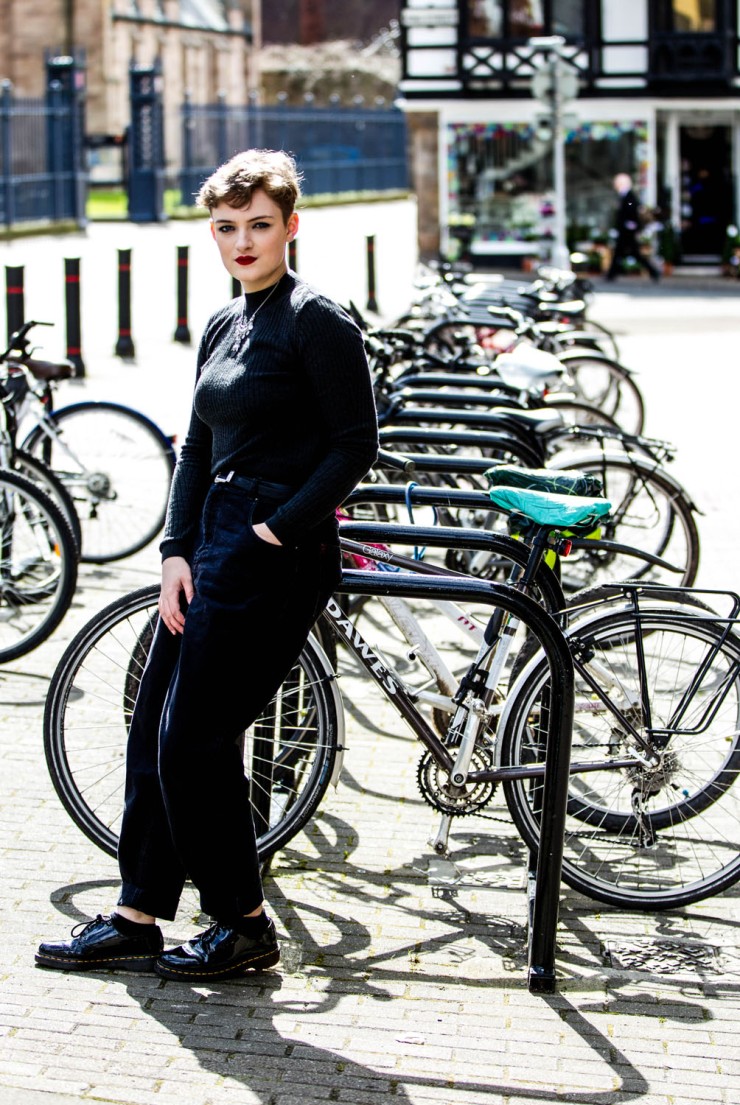 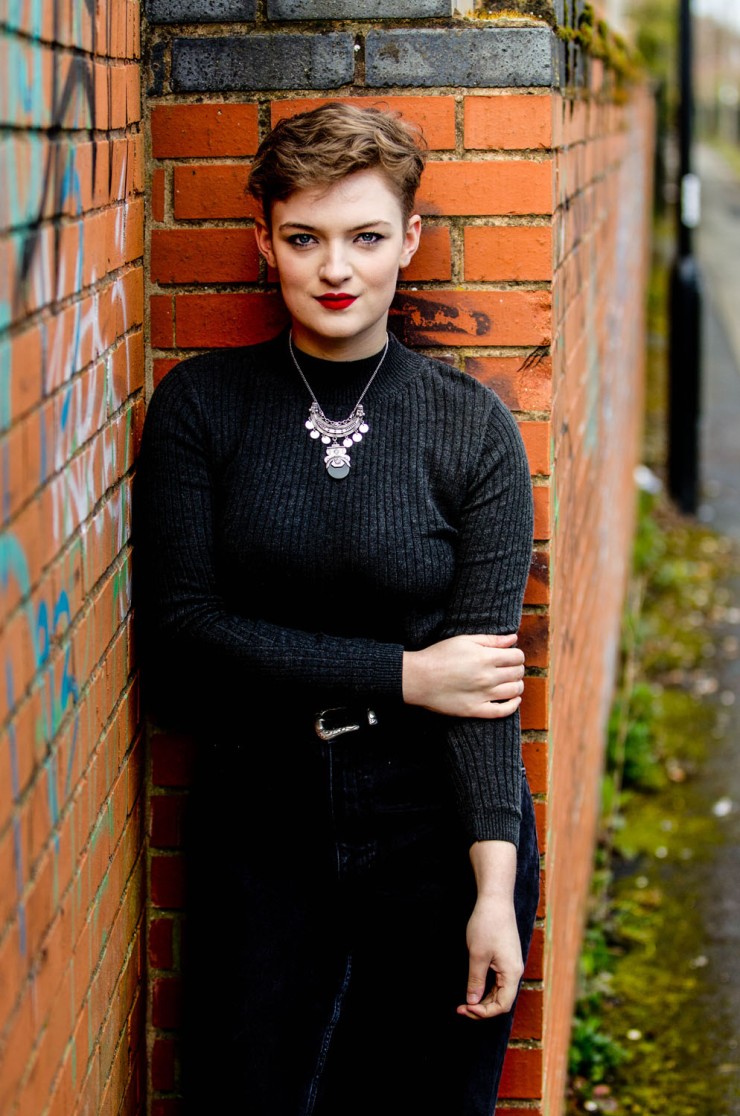 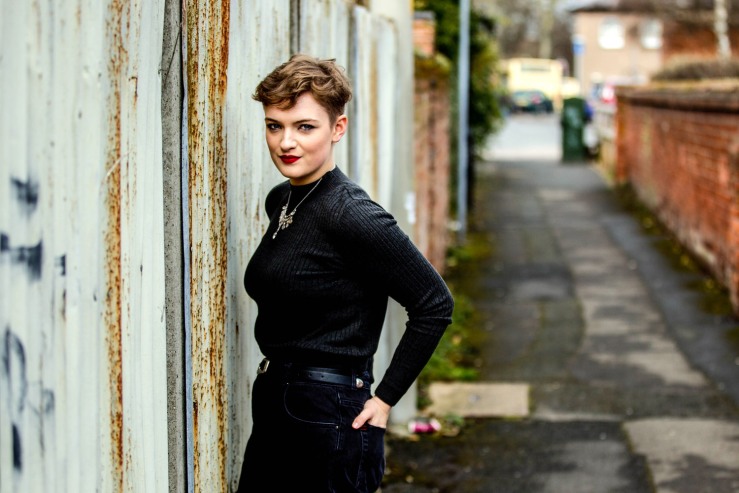 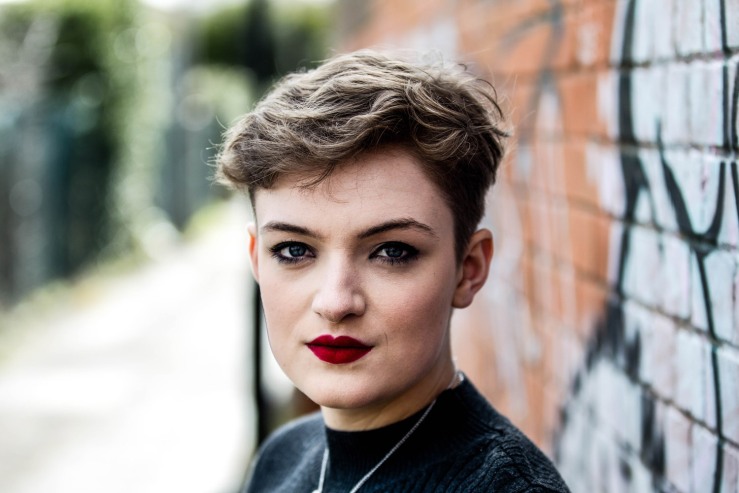 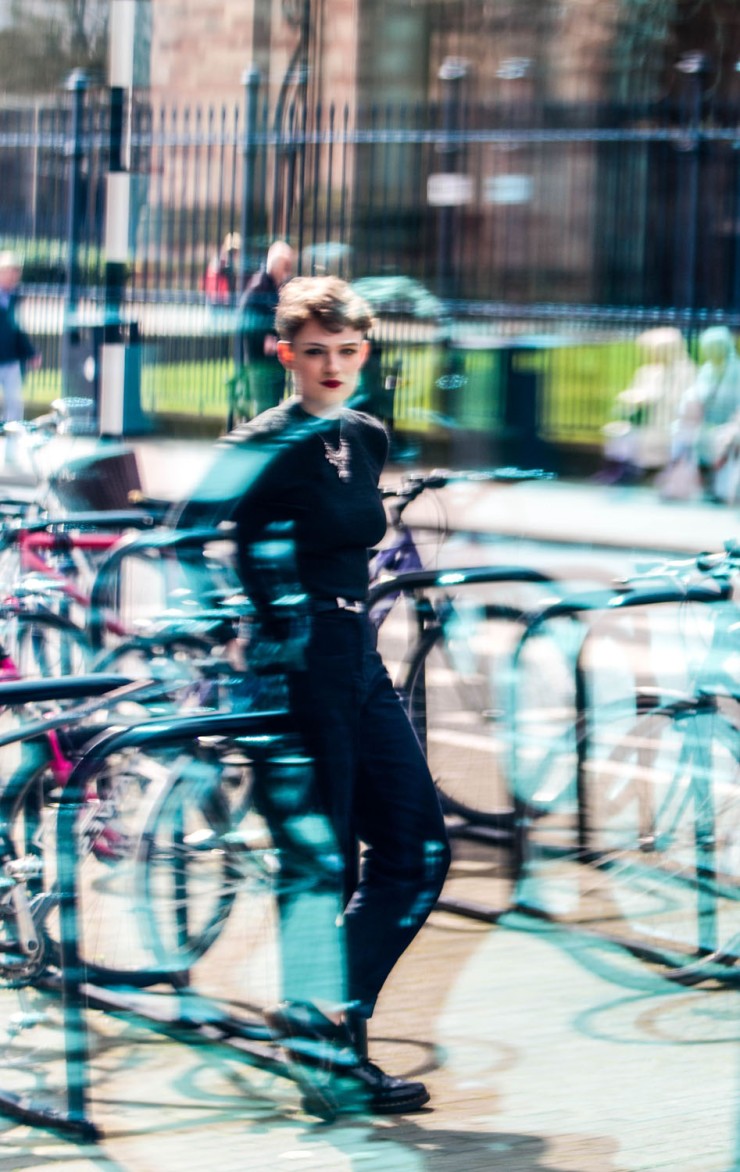 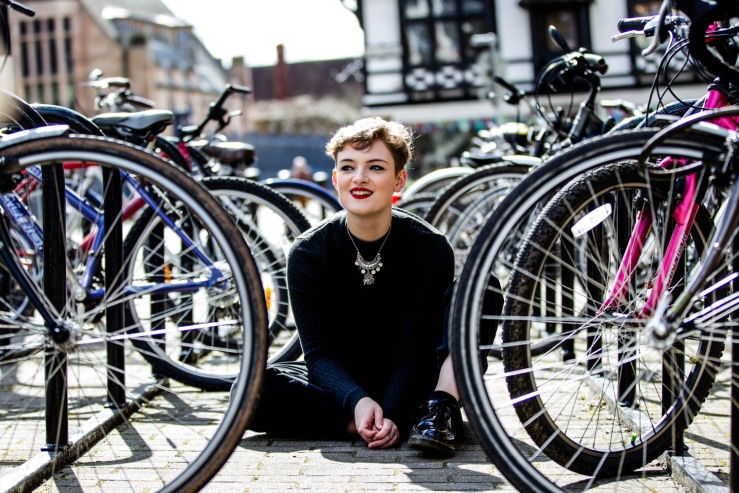 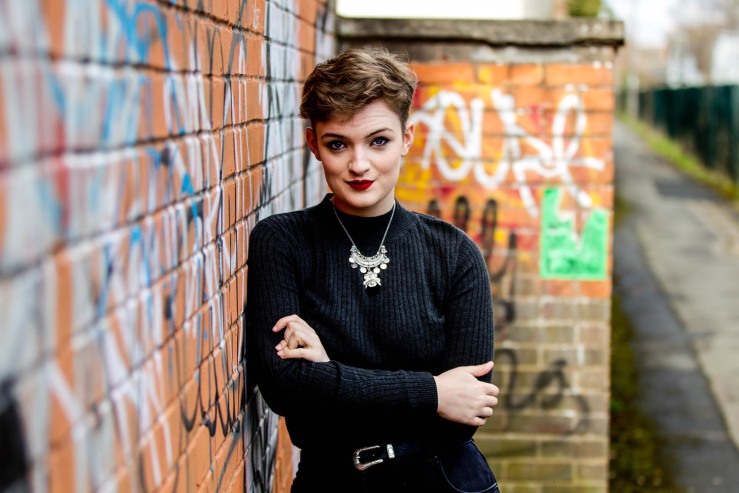 I think after doing so many big shoots it on epic locations recently it was nice to do something simple that really worked!